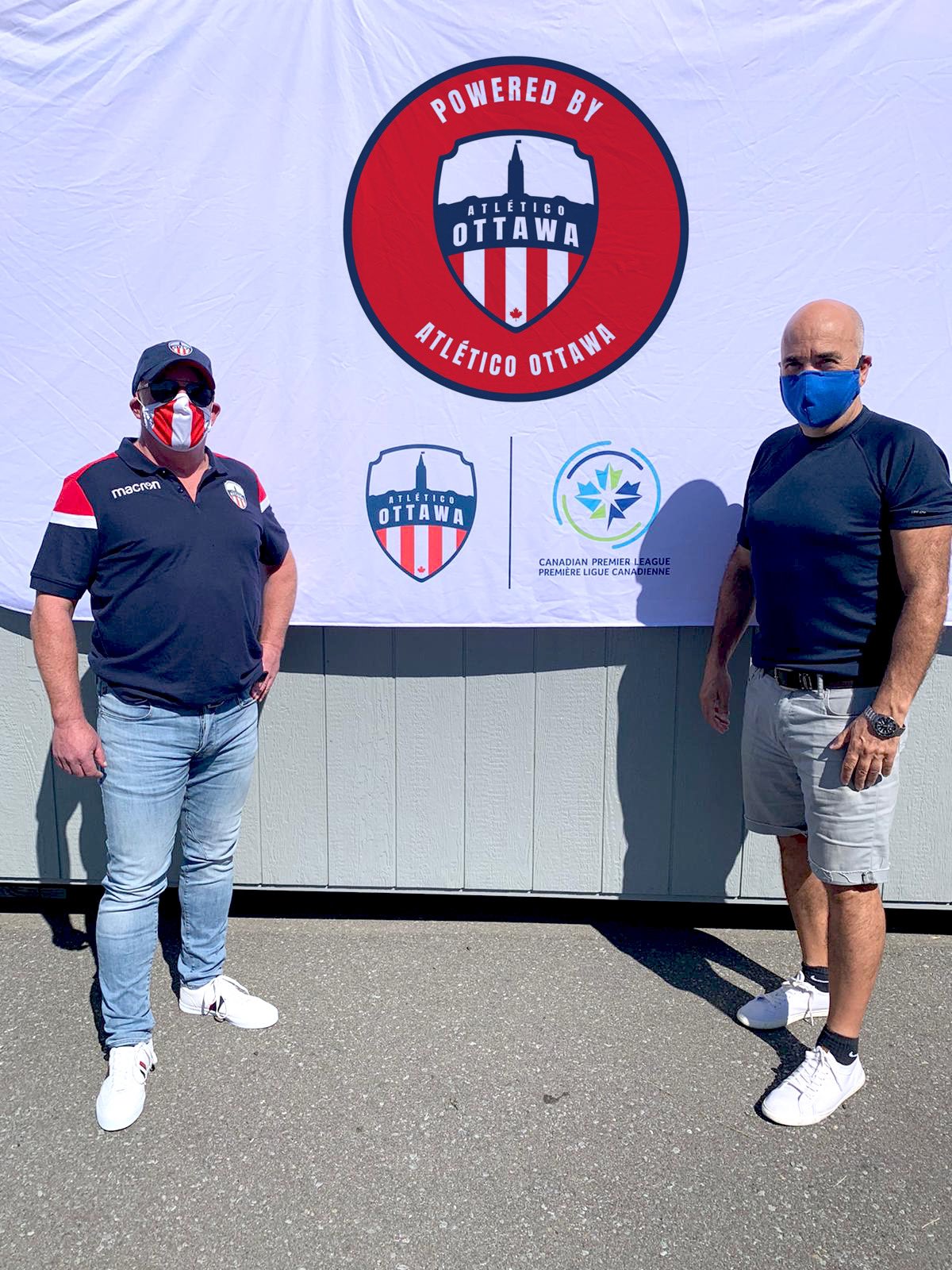 OTTAWA, ON (August 7, 2020) – Atlético Ottawa announced today that Ottawa South United (OSU) will be the first member of their Community Partnership Soccer Program. OSU, one of Canada’s nationally recognized leaders in player development will be part of a partnership with Atlético Ottawa, that will support and promote soccer in the Nation’s Capital Region.

The partnership focuses on one collective goal – to see more people playing the game at the grassroots level while also growing the sport in the region. Through this agreement, OSU will have access to Coaching Development, Player Development, Atletico Player appearances and open practices, team store discounts, and ticketing for matches, with the plan to grow and develop the program over time. This program ensures integration within the Ottawa community and welcomes future partnerships with soccer organizations across Ottawa.

As a Community Partner, Ottawa South United PLSQ Men’s and Women’s teams will wear the “Powered by the Atlético Ottawa” crest on their jersey sleeves.

“We are very proud to start building partnerships within the Ottawa/Gatineau soccer community,” said Jeff Hunt, President, Atlético Ottawa. “OSU have been great supporters of Atlético Ottawa that actually predates our arrival into Ottawa. Bill Michalopulos and Jim Lianos have been fantastic hosts for us at their training grounds, since the day we arrived, and we’re excited of what’s to come.”

“OSU is pleased to establish a community partnership with Atlético Ottawa and our PLSQ Men’s and Women’s teams will be proud to carry the Atlético badge. It is important for the growth of soccer in Ottawa and Canada, that our whole local soccer community does its part in supporting the long-term success of Atlético Ottawa,” said OSU president Bill Michalopulos.

With the newly announced partnership, OSU's PLSQ teams will be designated as OSU Atlético beginning in the 2020 season.